Taken from Rachel at pace, amore, libri! The idea of this challenge is that you choose five books that you think you’ll rate five stars but that you haven’t read yet, and see what happens. I have renamed this challenge as it’s so unusual for me to give out five star ratings – so I’ll be looking for these books to be at least 4.5 stars.

So I don’t add to my reading list, everything I’ve chosen is from my 2019 Reading Plans. 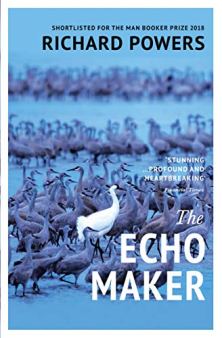 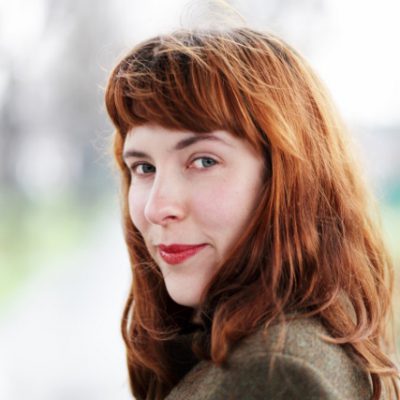 Téa Obreht: Inland. I already wrote about how much I’m looking forward to this, but suffice it to say that (a) Obreht’s debut, The Tiger’s Wife, was one of my favourite books of the last ten years and (b) this is set in the Arizona Territory in 1893, allowing Obreht, whose last novel was focused on folklore and conflict, to ‘subvert and reimagine the myths of the American West’. This is out in August.

Sally Rooney: Normal People. A funny one for me, as I enjoyed Rooney’s debut, Conversations With Friends, but it didn’t blow me away. However, I adore novels with university settings and, as I am the last person in the world to read this book, I’ve seen lots of glowing reviews.

Allegra Goodman: The Chalk Artist. Again, a bit of a leap of faith. I admired the intelligence and sharpness of Goodman’s Intuition and The Cookbook Collector, but neither novel really came together for me. Still, I’m convinced that Goodman can write, and the premise of this novel – a boy whose life is taken over by an alternative gaming reality – couldn’t be more up my street.

Evie Wyld: The Bass Rock. Wyld’s All The Birds, Singing was also one of my favourite novels of the past ten years, and although I was less impressed by her debut, After The Fire, A Small Still Voice, I loved her graphic novel, Everything Is Teeth. This one tells the story of three unconventional women who live hundreds of years apart. It looks like the publication of this has been pushed to 2020, though, so I might have a while to wait. (It also has no cover yet, so I’ve used a photo of Wyld instead.)

Richard Powers: The Echo Maker. I was hugely impressed by Powers’s The Overstory, which was one of my top ten books of 2018, and have decided to explore his back catalogue. I was most intrigued by this one, which is about a man who doesn’t recognise his own sister after suffering brain damage in a car accident, but sounds like it might take an unexpected turn.

Have you read any of these novels? What did you think, if so?