Resurrecting this from last year!

I. Is there a book that you started that you still need to finish by the end of the year?

NO, because I just finished it: Hild by Nicola Griffith. I’ve been reading it since September and had tried and failed to read it before in 2017 and 2018. Set in Britain in the seventh century and following the early life of Hilda of Whitby, it’s a massive undertaking akin to Hilary Mantel’s Cromwell trilogy (although I found its thicket of names and references even harder to navigate). Eventually, I tackled it in the same way I tackled The Mirror and the Light: reading a set number of pages a day and not caring if it took me months to finish. In this way, I found myself completely sinking into Hild’s world, which although led by men has an emphasis on the bonds between women that reminded me of Griffith’s earlier SF novel Ammonite. So expansive and beautiful.

II. Do you have an autumnal book to transition to the end of the year? 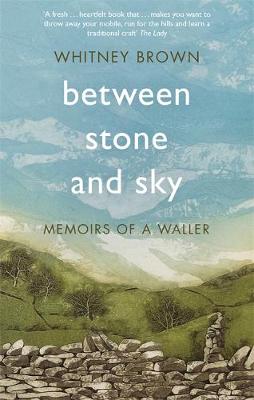 British nature-writing always feels autumnal to me, as it tends to run the full range of the seasons, and so I’m looking forward to Whitney Brown’s memoir of her time as a female dry stone-waller, Between Stone and Sky. Thanks to Rebecca for passing on her proof copy!

III. Is there a release you are still waiting for? 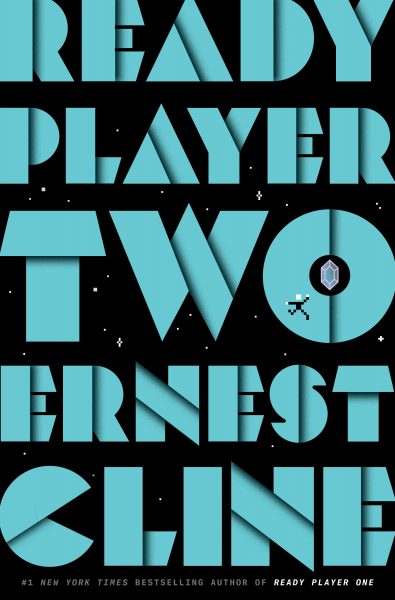 I’m excited to read Ernest Cline’s sequel to his SF smash hit Ready Player One – of course, it’s called Ready Player Two – which is out on the 24th November. I loved the first book but never took it seriously, so my expectations are both very high and very low. From the blurb, it sounds like Kline has essentially written Ready Player One redux, which is exactly what I want.

IV. Name three books you want to read by the end of the year. 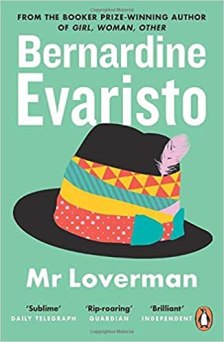 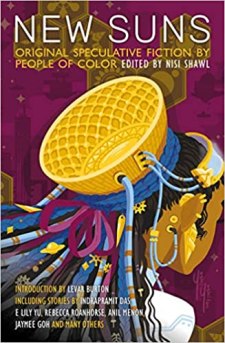 Going back to my mid-year freakout tag, I’m still keen to read New Suns, a collection of speculative fiction by writers of colour edited by Nisi Shawl. I received Bernardine Evaristo’s Mr Loverman for my birthday, and I’m looking forward to diving into this story of an elderly British-Antiguan man who has hidden his homosexuality for his entire life. Finally, I picked up a proof of Buki Papillon’s An Ordinary Wonder, a debut that focuses on an intersex protagonist growing up in Nigeria.

V. Is there a book that can still shock you and become your favourite of the year?

If I ever get round to reading it, I feel like I’m going to either love or hate Caite Dolan-Leach’s We Went To The Woods, which is about a young woman who gets kicked off a reality TV show and ends up on a 1960s-style commune.

VI. Have you already started making reading plans for 2021? 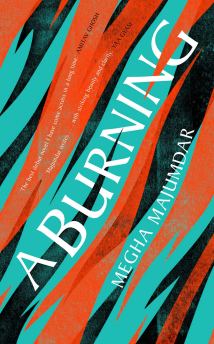 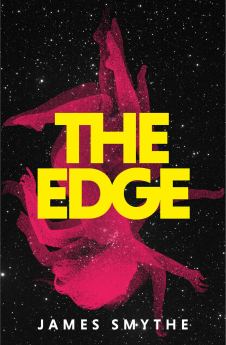 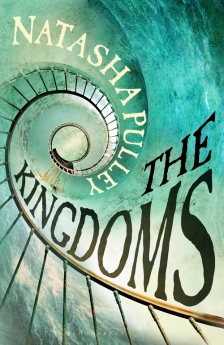 Yes! I have a stack of 2021 releases to read. Of those, I’m most excited about James Smythe’s The Edge, the long-awaited third installment in his Anomaly Quartet; Natasha Pulley’s new speculative historical novel The Kingdoms, which sounds like it’s about time travel; and Megha Majumdar’s A Burning, which is about three characters who get caught up in the aftermath of a terrorist attack in Kolkata.

Tagging everyone who wants to join in with this tag!