#AllSystemsRead was a science fiction readathon hosted by Imyril @ There’s Always Room For One More and Lisa @ Dear Geek Place. It ran over the long Easter weekend, 2nd to 5th April, and the aim was just to catch up on some SF reading! Here’s what I read (NB you did not have to read All Systems Red, I wanted to read it anyway!):

Martha Wells’s Murderbot Diaries series is pretty famous for its Murderbot narrator, which starts by telling us: ‘I could have become a mass murderer after I hacked my governor module, but then I realized I could access the combined feed of entertainment channels carried on the company satellites. It had been well over 35,000 hours or so since then, with still not much murdering, but probably, I don’t know, a little under 35,000 hours of movies, serials, books, plays, and music consumed. As a heartless killing machine, I was a terrible failure.’ The first novella in the series, All Systems Red, follows Murderbot after it’s been deployed as a security bot to protect a team of scientists conducting a research expedition on a largely unexplored planet. It was a solid and fun read, but I admit I wasn’t quite as wowed by it as I’d expected to be after all the hype surrounding Murderbot. I think I’d been expecting something more subversive – Murderbot is the classic snarky-exterior-with-a-heart-of-gold character rather than anything more ethically experimental. I liked that, in this set-up, the AI resists the humanity that the human characters project onto it rather than trying to prove its humanity, but as Murderbot clearly thinks very much like a human, this is played for laughs rather than to seriously suggest that there’s anything fundamentally different about bots in this universe. I’m not compelled to pick up the next novella in the series unless the price significantly drops, but I enjoyed the time I spent with this one. (Interestingly, Murderbot very clearly describes itself, and is described, as an ‘it’, but about half the Goodreads reviews that ascribe it a gender say they thought of it as he and half as she. I felt happier thinking of it as an it, though I imagined its human face as generic male.)

Octavia E. Butler’s short story ‘Bloodchild’ has only convinced me that I must read more Butler as soon as possible – I’ve already read Kindred, so next up will be Parable of the Sower. ‘Bloodchild’ has an interesting colonised/coloniser dynamic; a group of humans have left Earth for another planet already inhabited by the Tlic, a race of giant insectoids. We find out that humans were originally forced to live on special preserves, but that recently the two species have developed a more symbiotic relationship that seems to rest on one child of each family rendering a particular kind of service to the Tlic. I don’t want to say much more as this is only thirty pages, but this is a brilliantly disturbing story that raises both obvious and less obvious questions. 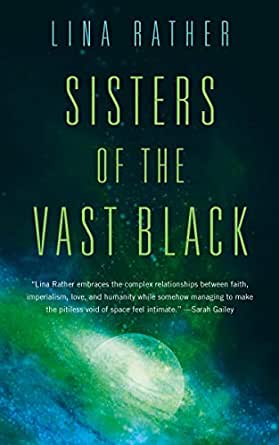 Next up, I read Lina Rather’s novella Sisters of the Vast Black, which focuses on an order of nuns travelling through space in a living ship. The novella opens with them arguing over whether the ship has a soul, which made me think this was going to be a rather more cerebral story than it actually is – this thread is soon dropped and seems only to have served to introduce the central characters. Nevertheless, I thought the first two-thirds of the novella were fantastic. In its last third, Rather abruptly introduces a more standard-issue science fiction plot and draws much tidier moral lines, which was a disappointment. I’m not going to say anything more about this one because I want to include it in a round-up of novels about nuns that I’m working on for later. 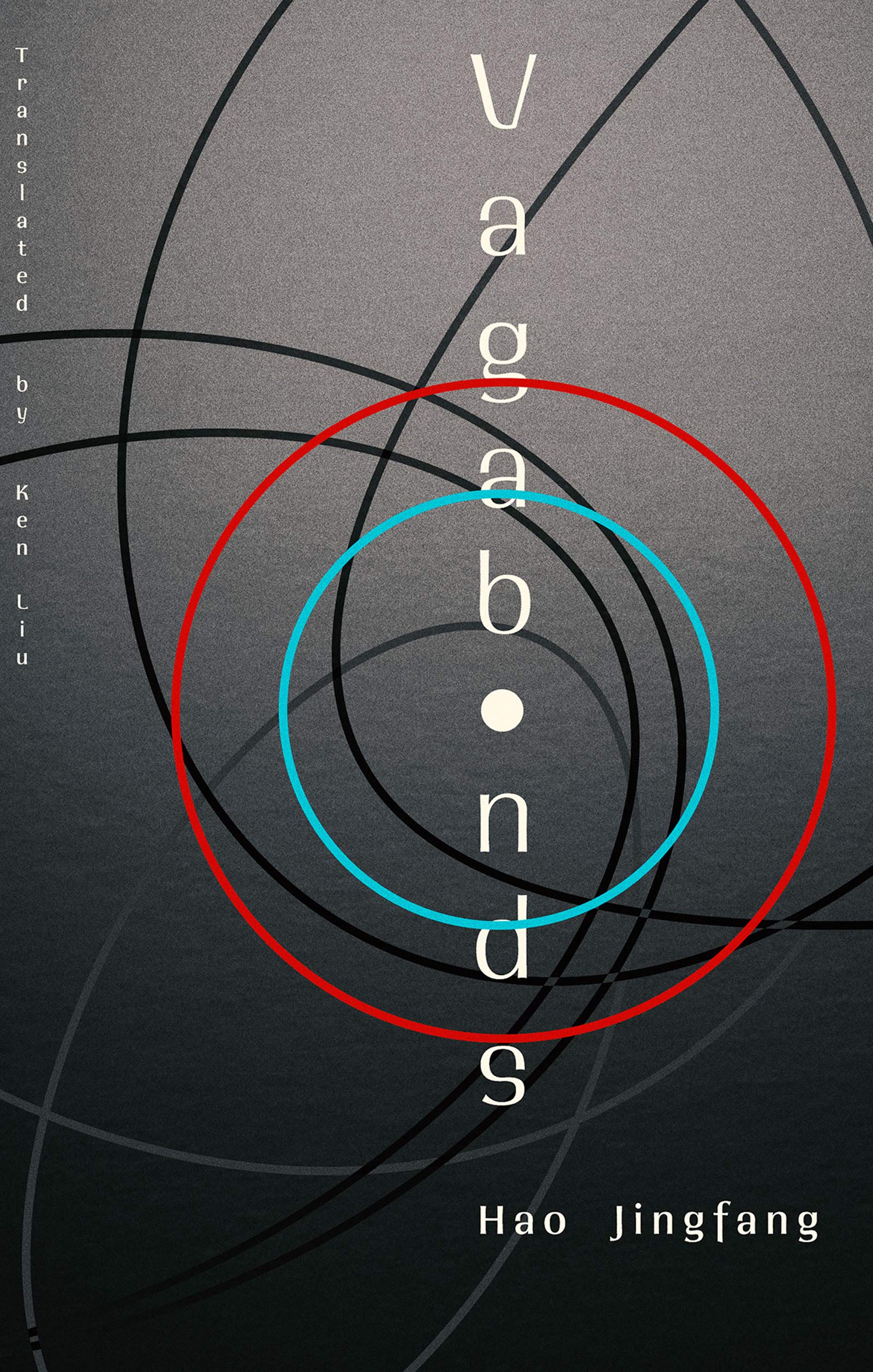 Finally, I started Vagabonds by Hao Jingfang, translated by Ken Liu. After all this short fiction, I wanted something really long and immersive! I loved Hao’s short story ‘The New Year Train’ in Broken Stars, edited by Liu, and the premise of this novel sounded fantastic: ‘A century after the Martian war of independence, a group of kids are sent to Earth as delegates from Mars, but when they return home, they are caught between the two worlds, unable to reconcile the beauty and culture of Mars with their experiences on Earth’. I’m still reading this, so I’ll withhold judgment on it for now!

Have you read any science fiction recently, whether it was recently published, a classic text, or anything in between?