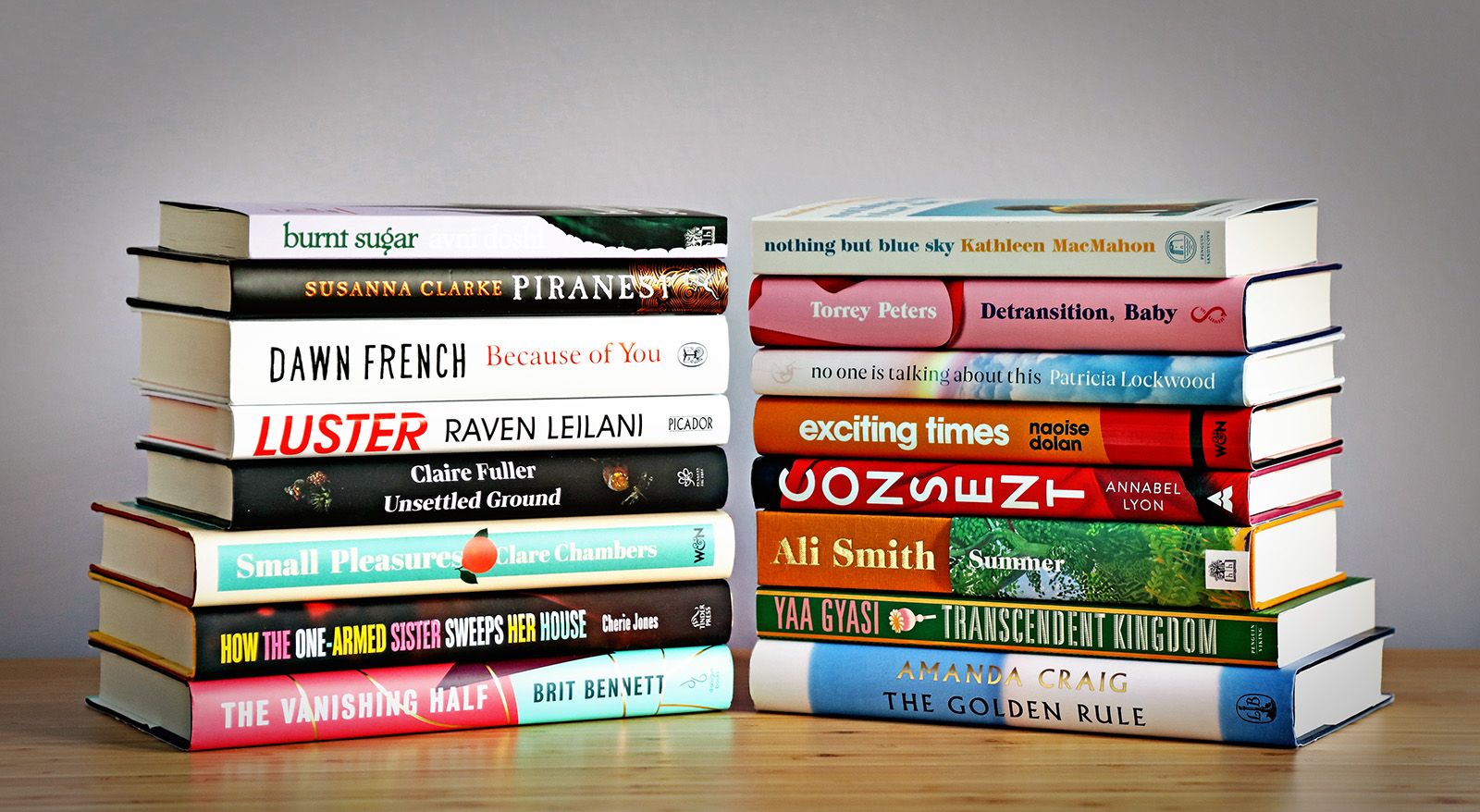 The Women’s Prize for Fiction longlist 2021 has been announced! Here are some other bloggers’ reactions: Rachel, Claire, Emily.

First thoughts: I find this list disproportionately concentrated towards white writers. There are only five writers of colour shortlisted, when there were seven last year. This is made worse by a bunching towards a kind of middle-class white British novel which isn’t a bad thing in itself, but feels a bit much when there are so many on the list (Unsettled Ground, Small Pleasures, The Golden Rule). I note that there were a similar run of novels this year either set in Uganda and/or written by Ugandan women, none of which appear on the list (Kololo Hill, We Are All Birds of Uganda, The First Woman).

On a purely personal note, while I think it’s still better than last year’s longlist, I find this list disappointing because it contains a number of writers who I haven’t got on with in the past (Amanda Craig, Claire Fuller) or who I used to get on with but no longer do (Ali Smith), or books that I had already decided not to read (Burnt Sugar, Luster). I don’t think all of these books and writers are objectively bad, but I would have loved to see more books on the list that were new to me or that I was keen to read. I have only read two books from the longlist already, a new low for me, but one that perhaps indicates that the judges’ interests and mine are tending in opposite directions.

However, I am absolutely thrilled that the two titles I most wanted to see on this list, Piranesi and Transcendent Kingdom, are both here, and the Prize has also highlighted a few books that were vaguely on my radar but that I’m now even more excited to read (Exciting Times, Consent, Detransition, Baby).

I am not planning to read the whole longlist this year, or even to try and read as many titles from the longlist as I sometimes do. The Jhalak Prize has also just announced an interesting longlist, and I’d like to get some of those in rather than solely reading Women’s Prize titles. However, here are my thoughts and plans:

The Ones I’ve Read

The Ones I Already Wanted To Read

The Ones I Now Want To Read

The Ones That Should Have Been On The Longlist

For me, the most notable omissions are Emily St John Mandel’s The Glass Hotel and Emma Donoghue’s The Pull of the Stars, both superb novels that deserved a slot. (I know Donoghue got a lot of hype for Room, but I feel like she hasn’t had the attention she deserves since – her brilliant novel Akin was also ignored by prize juries).

I would also have loved to see Meng Jin’s Little Gods, Tara June Winch’s The Yield, and/or one of the Ugandan novels I mentioned above.

The Ones I’m Glad Not To See On The Longlist

There are actually quite a few this year that I’m deeply relieved are not here! Megha Majumdar’s A Burning was widely predicted, but it really isn’t very good. I also thought Danielle McLaughlin’s The Art of Falling was incredibly flat. And even though I put it on my wishlist, I’ve since read Fiona Mozley’s Hot Stew and was disappointed – the morality was too black and white for me – so I’m glad it isn’t here either.

What are your thoughts on this year’s Women’s Prize longlist?