The winner of the Women’s Prize for Fiction 2020 will be announced this evening! This is a short summary post. My round-up of the whole longlist can be found here.

The book I want to win 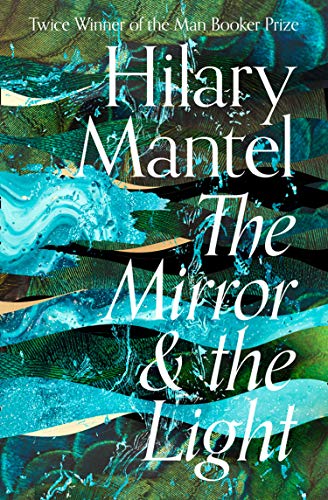 The book I think will win

The book I least want to win 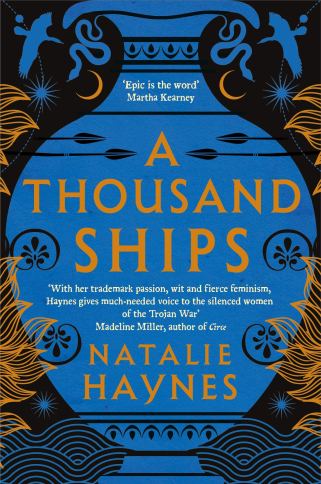 My overall ranking of the shortlist, with links to my reviews

Who do you think will win the Women’s Prize for Fiction 2020? And who do you want to win?

Update: And the winner is…

Called it! I predicted this result because:

My feelings: chuffed that I guessed right, sad that O’Farrell has won for what I think is one of the weakest of her novels, pleased that she has been recognised as she’s generally a writer I rate, and baffled that (even given the political considerations above) that anyone could think this is better than The Mirror and the Light.