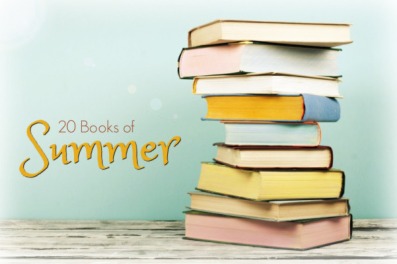 I’m having a go at Cathy’s (746 Books) 20 Books of Summer challenge for the third year running! I’ve never yet managed to read AND review all 20 books, so perhaps this will be the year I have a breakthrough. The challenge runs from 1st June to 3rd September, though I usually cheat by including the whole of September.

Each with a one-line plot summary, then a one-line summary of why I’ve chosen it. 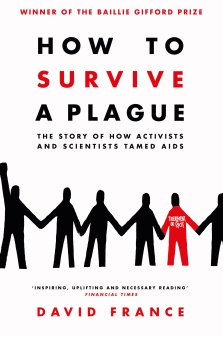 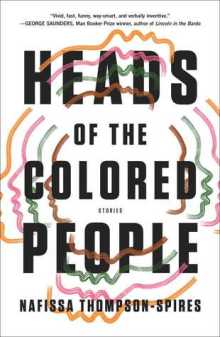 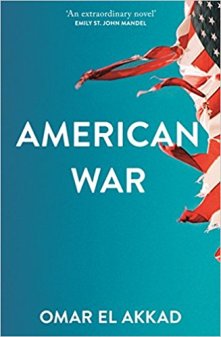 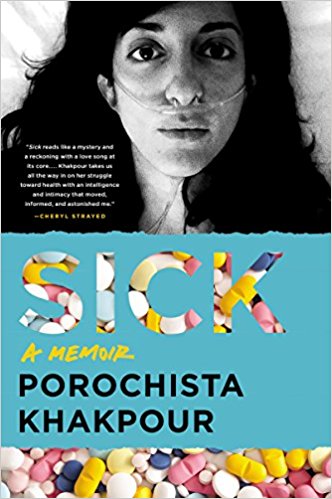 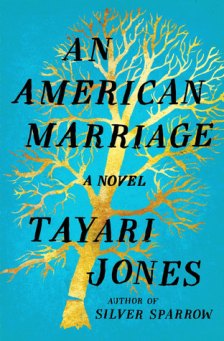 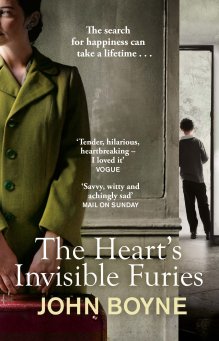 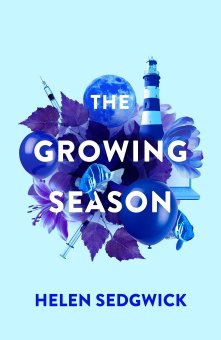 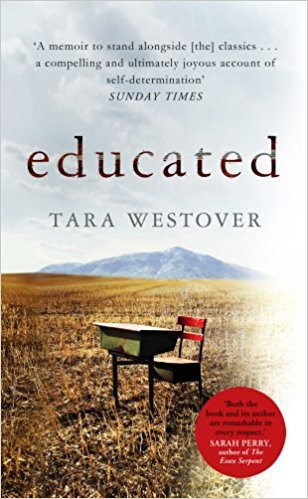 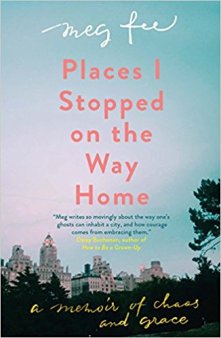 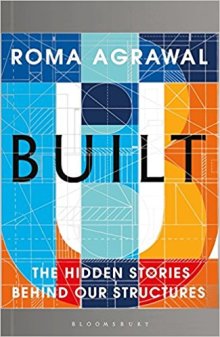 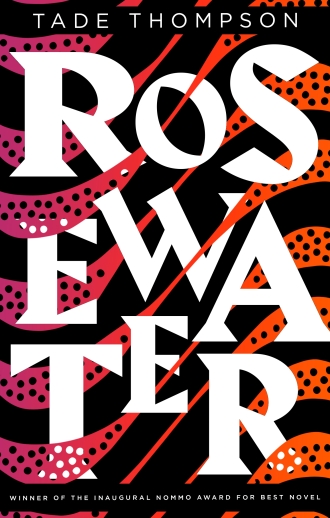 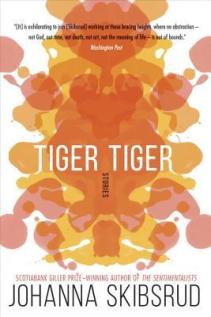 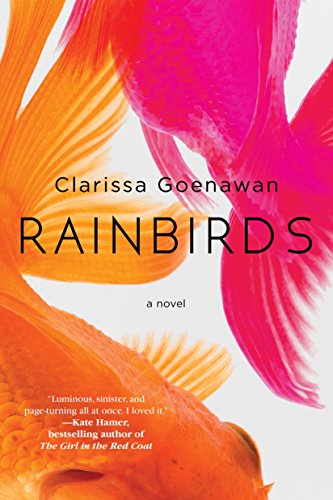 The statistics: As for 20 Books of Summer 2017, 50% of my books are by people of colour, to help me meet my 2018 goals. 30% are by men, a figure that lines right up with my normal reading habits. And 35% are non-fiction, largely reflecting my growing interest in memoir.